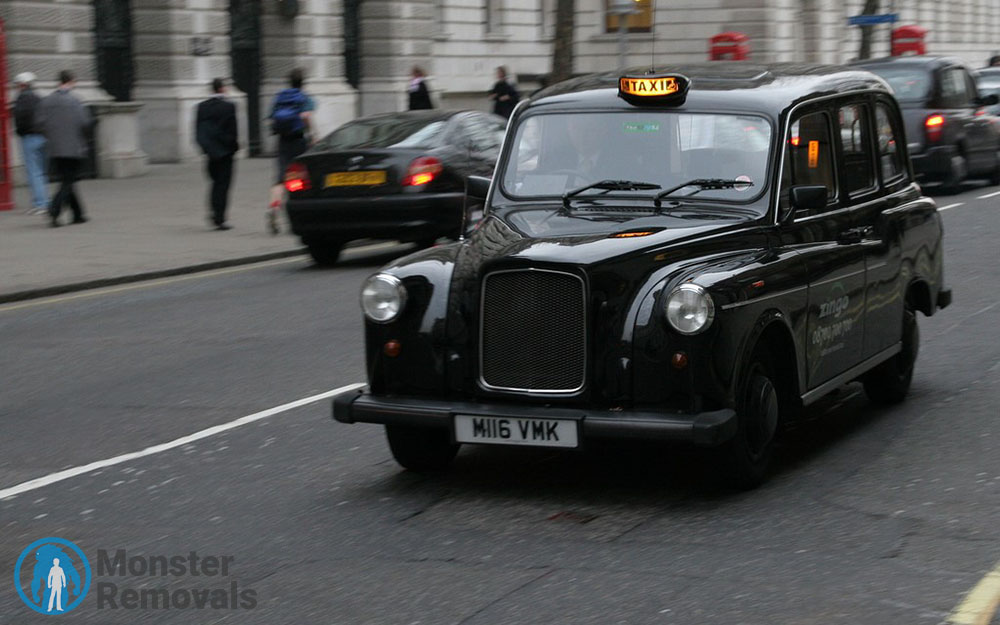 London is one of the most fascinating cities on the planet. There are tons of famous landmarks and historic places in the capital – enough to attract millions and millions of tourists every year. But as any big and really old city, London has its quirky side too. How many of the following strange facts about the capital did you know?

The smallest statue in London

The public parks and the beautiful garden squares that London is really famous about are filled with monuments dedicated to historic figures – from military men to royalty and scientists. But did you know that the smallest statue in existence here is on Philpot Lane? It represents two really tiny mice eating a piece of cheese. The story? During the construction of the monument, two builders fell to their deaths because they got into a fight over a missing sandwich. They both blamed each other, while the real perpetrators of the crime were the mice that infested the construction site.

Nice to meet you, Big Ben 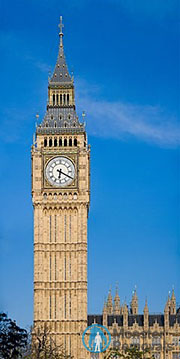 Big Ben is arguably in the top five most famous landmarks of London. Millions of people flock the area around it in order to take a picture that is going to be proof that they have been to the capital indeed. But few of them know that the place actually does not have a name. It is simply called “The Clock Tower”. Big Ben is the name that was originally given to the bell inside the tower.

On two occasions during its history – during the Great Fire in 1666 and the Blitz of WW2 – large portions of London were reduced to nothing more but ruins. Despite the devastations, the planners of London saw this as an opportunity to design the city in a more fashionable and actually practical way – in a circular or spiral manner, like other big European capitals. Well, they obviously failed, because twice London rose from the ashes as the same labyrinth.

Not all heroes wear capes

The black cabs are one of the symbols of London. But did you know that in order to get certified as a cab driver in the capital you need to successfully take a test that is referred to as “The Knowledge”. It basically aims to prove that you, as a future cab driver, know all the streets and back alleys of the city. Some people take years before they can memorise this whole wealth of knowledge.

London is a fascinating city and it seems like everyone wants to live here. Or at least it looks like that judging from the ever increasing number of people looking for quality domestic removal services in London.